Energy Bioscience is one of the key areas of Department of Biotechnology (DBT). This program is being supported through various schemes and major emphasis is on development of 2nd generation biofuels. DBT has established a large network of more than 100 scientists in the country, who are working to realize the goals set in National Biofuel Policy. Efforts continued to support the R&D toward development of cost effective next generation biofuels like algal biodiesel, cellulosic ethanol, bio butanol and bio hydrogen.

Department has established four bioenergy centers in country, specifically to strengthen the research base in the country in biofuel area and to promote translation of process and technologies from research to scale up and commercialization. These centers have the state of art facility and research teams are working in interdisciplinary areas related to bioenergy. Various technologies including cellulosic ethanol have been developed. Lignocellulosic technology developed by one of the centers is being demonstrated at a pilot scale. An Oversight Committee of DBT composed of senior members both from India and from overseas reviews performance of these centers. 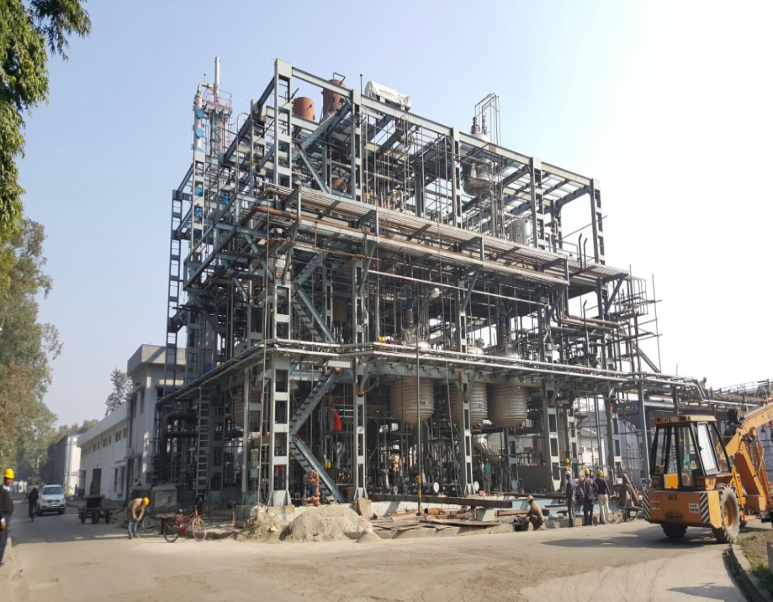 While the government is garnering efforts to make India the clean energy world capital, the Department of Biotechnology (DBT) has flagged clean energy and Swachh Bharat—waste to energy as two of its key missions.

DBT has recently achieved significant milestones in bio-energy research and scale up from fundamental research to applications to ensure nimbleness and constant access to the best technologies.